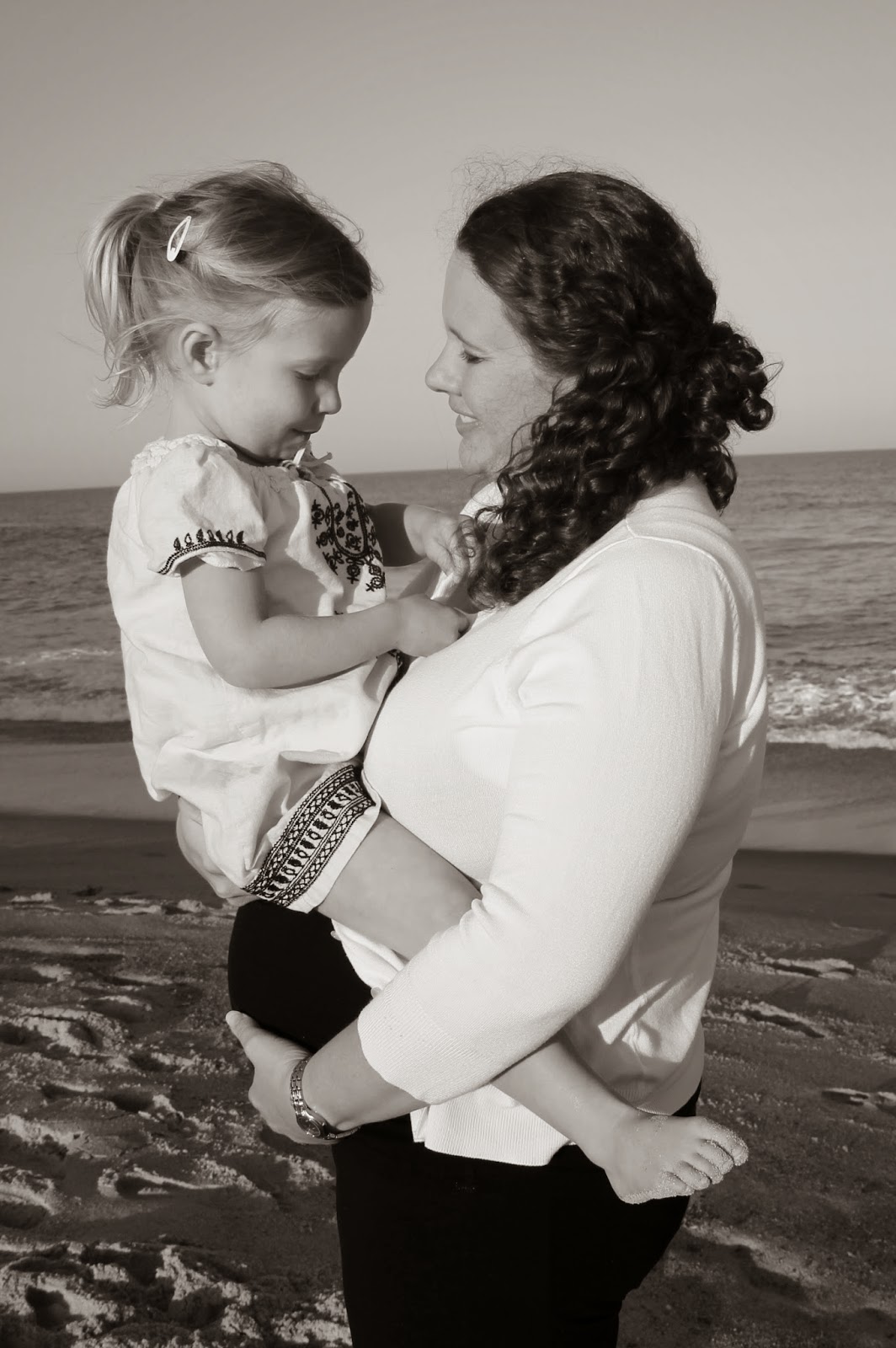 I have written and re-written some version of this blog post in my head hundreds of times in the past few years, parts even before becoming pregnant for the second time, but this is the first time I’ve actually put pen to paper to try to get the thoughts down.  I suppose it is appropriate that it’s Mother’s Day and I’m reflecting on the new life that will soon join us.  In nine days, on May 20, we will welcome our second daughter into the world (via repeat c-section).  I am filled with excitement and anticipation and pure joy at the thought of meeting her and holding her in my arms.  But I’d be dishonest if I didn’t also say that I’m full of worry and fear and anxiety.  I guess, in part, I’m worried because that’s simply what mothers do.  But I know it’s bigger than that, too.  So, perhaps putting words to some of what I have been turning over in my mind will give it pause to rest and offer peace. 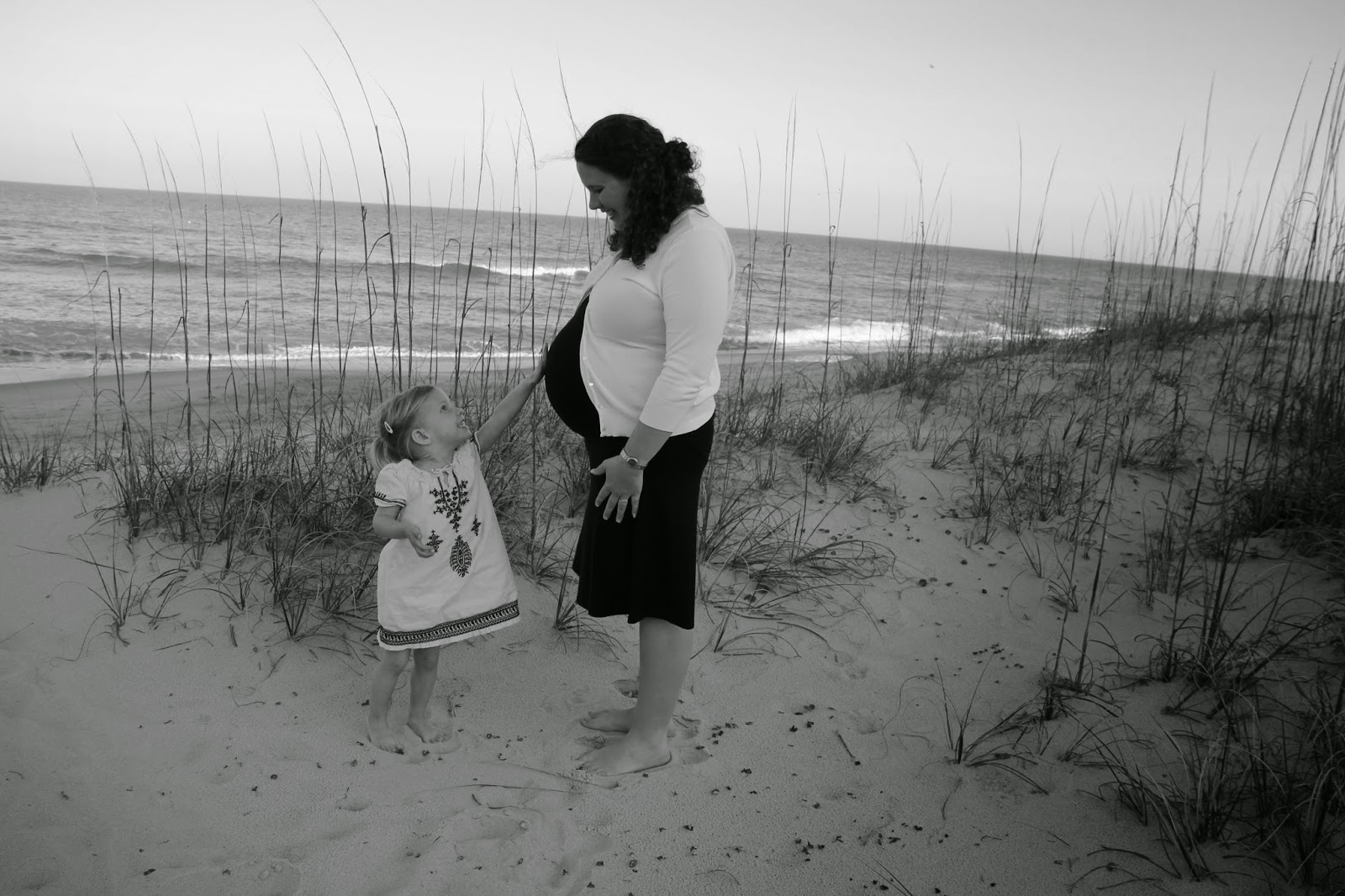 I worry because despite what the doctors say about the apparent health of this child, despite the caution and extra measures that have been taken, despite the statistical unlikelihood that there is anything medically wrong with this child, I know that there are no promises.  My eyes have been opened to the world of difficult births, unseen emergencies and tough battles.  I have followed more sick babies and brokenhearted parents in the past three years than I could ever have imagined that I would.   I know that many of those children who are born with a diaphragmatic hernia or a congenital heart defect or any one of a thousand other diseases and conditions that most of the world has never heard of are unsuspecting victims.  Until there is a baby in my arms, and she is not blue, and maybe even not then… it will be hard for me to believe that anything about this will be typical.  And so, I worry. 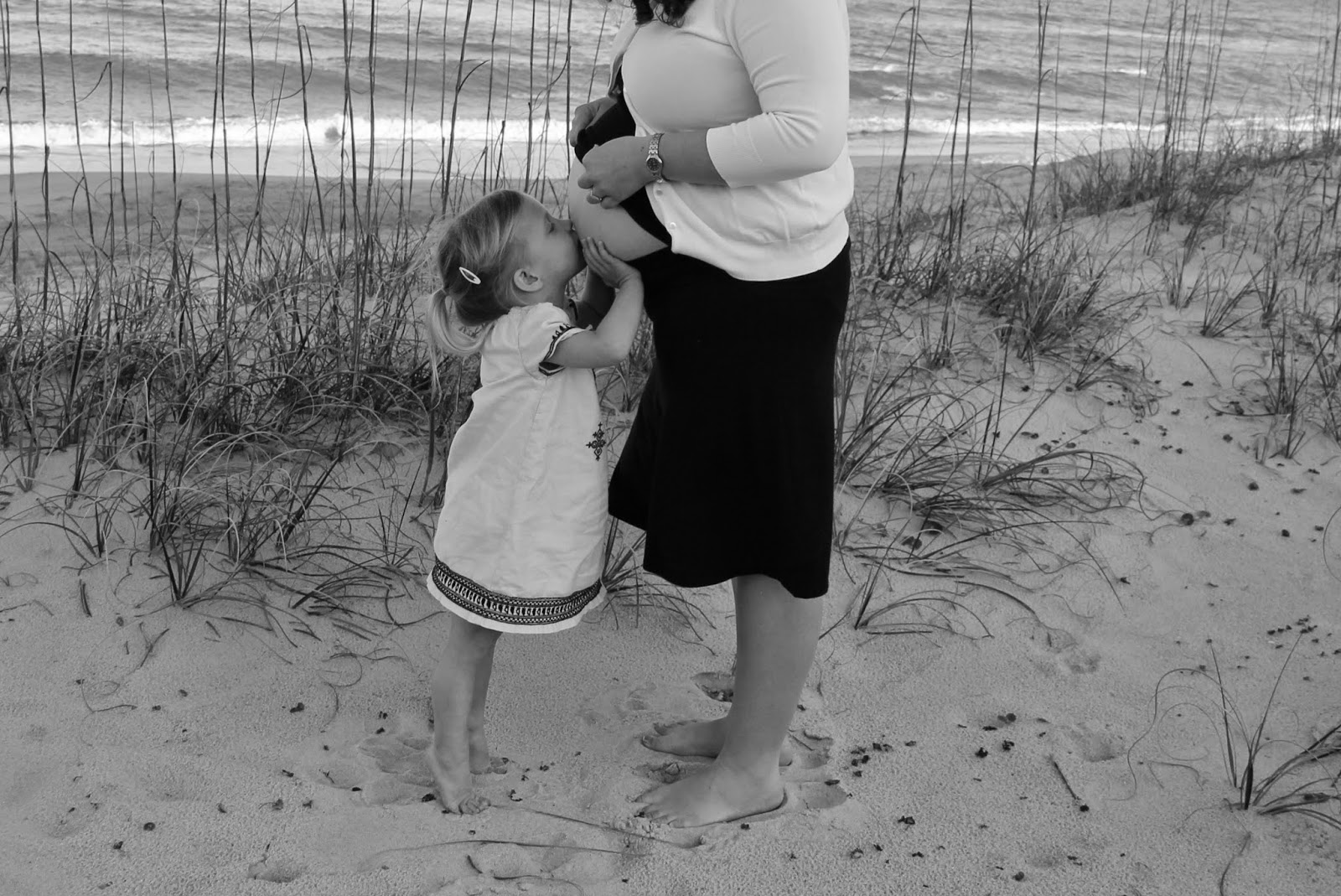 I’m afraid because I don’t know what life with an infant looks like.  No one really does, I guess, but most people get to figure out a newborn for the first time when that’s all they have to think about and focus on.  I feel like a strange mixture of a second time mother and a first time mother because as much as I dream about and hope for it, I have no idea what it looks like to bring a baby home from the hospital after three days.  I don’t know what it is like to look after an infant that’s not on full life support, or at least a few heart monitors.  I don’t know how to nurse a child that hasn’t been fed for months on an NG tube first or that doesn’t have every single bodily action charted and recorded and analyzed.  I don’t know how to relax into normal, even though it’s what I want desperately to do.  Everyone who I share these fears with assures me that it will be just fine, and while my brain says they’re probably right, I’m a little terrified at the idea of being a mother to a typical newborn for the first time, while still balancing life with a three year old.  It’s a bit overwhelming. 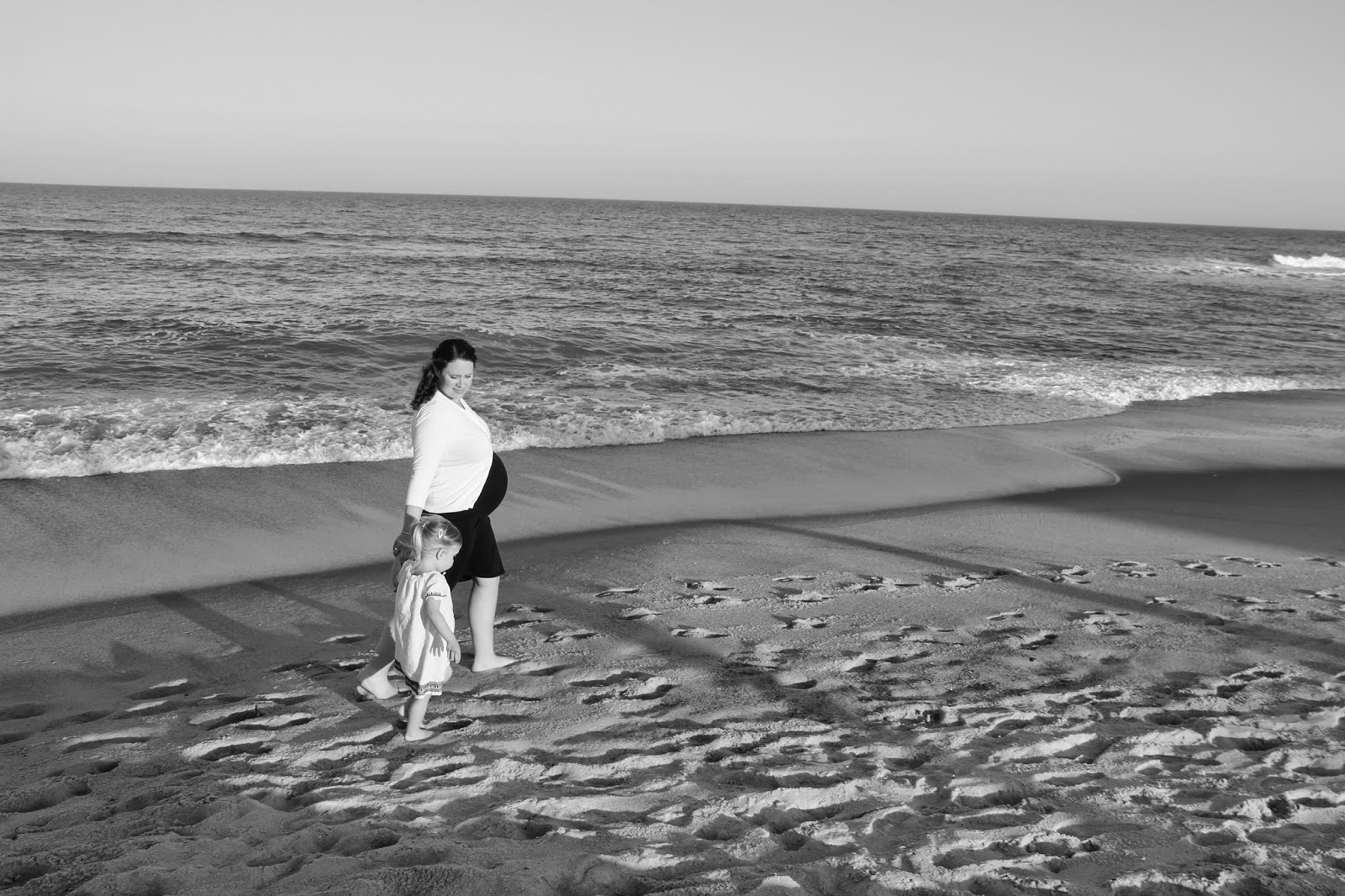 And that three year old.  She’s another cause for my concern.  Well, not her so much as the way that her life will ultimately impact the life of her little sister.  I think that because I’m a second child myself, I’m extra aware of the struggles of trying to live up to a big sibling’s legacy.  But just imagine that the legacy you’re trying to live up to is not just good grades or athletic ability.  Clara’s whole life, she’s been put on a bit of a pedestal.  She’s a miracle.  I can’t argue the point; I believe with all my heart that she is a skipping, singing, bounding miracle.  What I need everyone to know is that her sister is a miracle too.  Please hear me when I say that I don’t want for this child to ever feel like she was the “normal” one or the one who was boring or somehow less desired by God just because she didn’t have to overcome some insurmountable health crisis in her first days and weeks of life.  When you see me at church or in the grocery store or at the park and I have both my girls with me, please be aware of saying things like, “Is this one the miracle?” or “Here’s the one who we all prayed for so much.”  While that truth about Clara is one of the greatest joys, sources of wonder, and grace-filled amazement of my life, I am deeply concerned about what that label will do for both her and for her little sister.  Growing up is hard enough as it is.  Being told things like “God must have great things in store for you,” or “You were really needed here on earth” puts a pressure on Clara that is unfair and I’m afraid that it will send a message to her sister that God doesn’t necessarily have great things in store for her or that she was not needed on this earth.  He does.  She is.  She is a miracle, too. 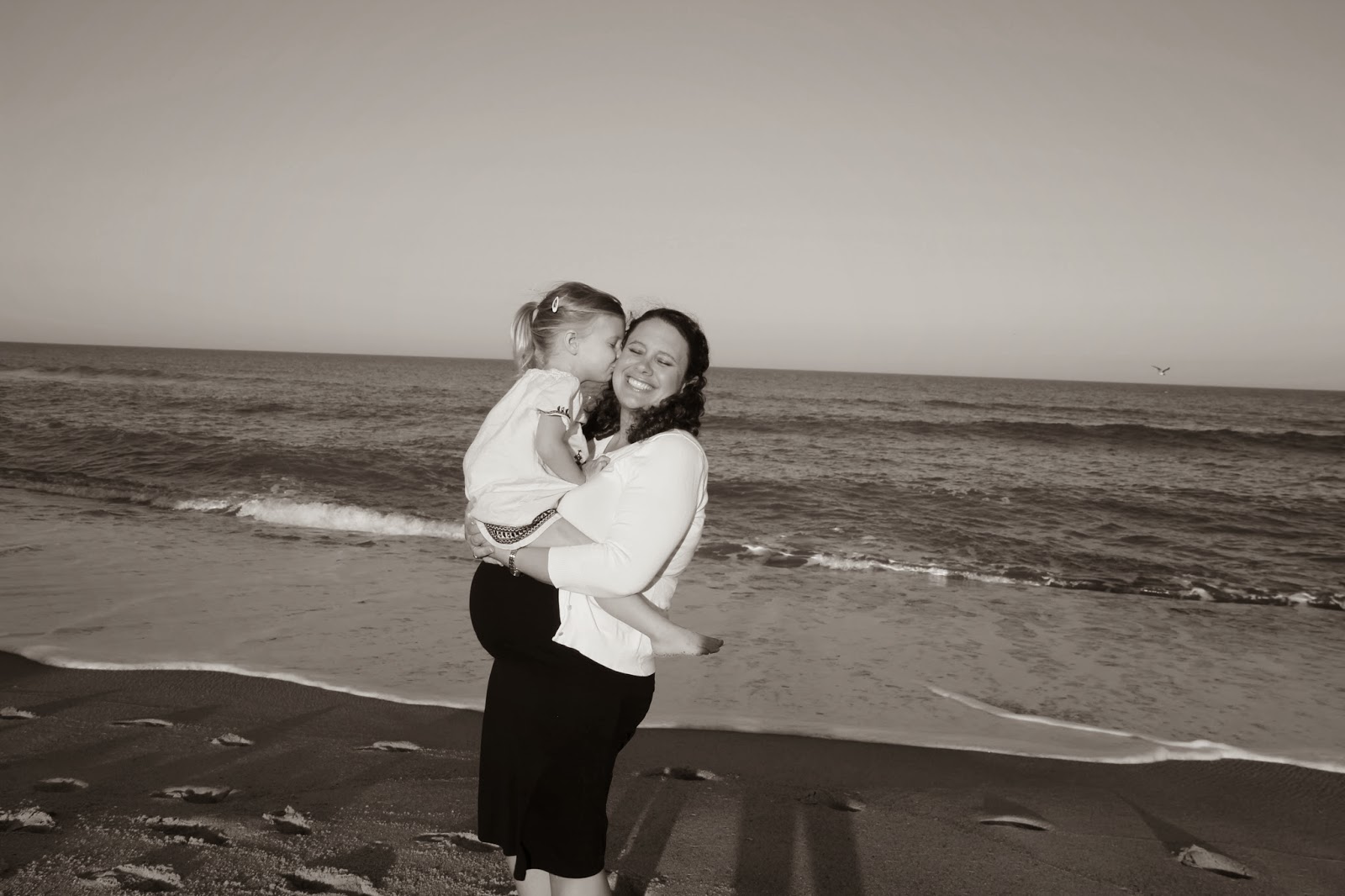 With that all said, I’m mostly just excited about this girl.  In part because I don’t do pregnancy particularly well, I am so very eager to have her on the outside and begin getting to know her.  This is very likely our last child (please God!) and so despite the fact that I still vomit nearly every day and that in this third trimester I’ve had some exceptionally painful complications (just for me, not the baby), I’m trying to savor these last few days with her inside of me.  I had such high fluid during my pregnancy with Clara that I did not always feel her movements very strongly, but with this child I can feel every little nudge, elbow and foot.  She now gets hiccups several times every day and I can feel her whole little body pulse inside of my own.  There’s not much about pregnancy that I enjoy, but I’m treasuring these last few days and recognizing that this thing of giving life to another is remarkable. 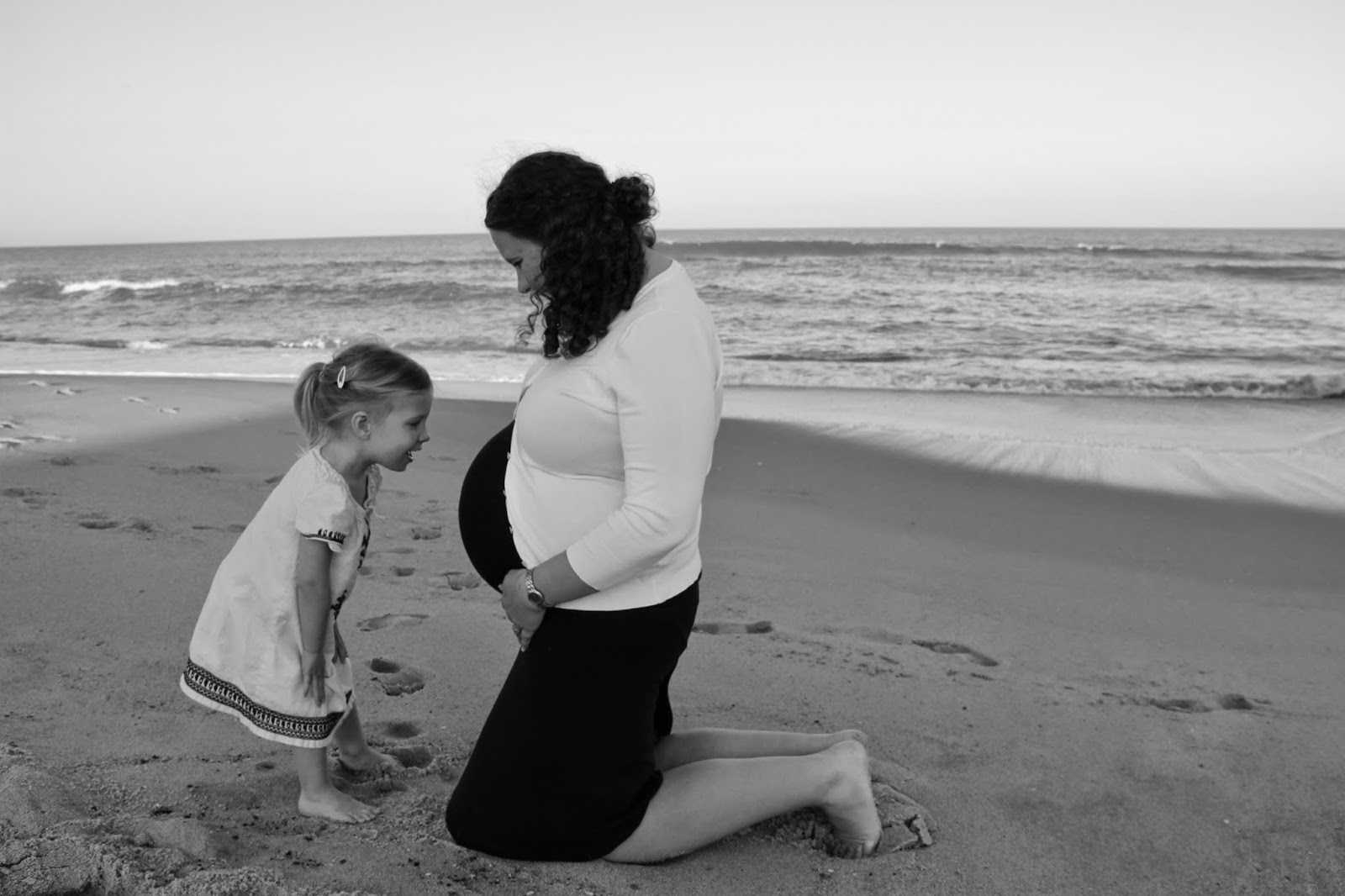 I have very few photos of me during my pregnancy with Clara, but did have Robert snap this one in the last week or so.  I’m so thankful that I have it now.  So, I asked my mom to take a few of me and Clara and her baby sister when we were at the beach in April for the same reason.  Perhaps someday I’ll look back and be glad that we have these, too. 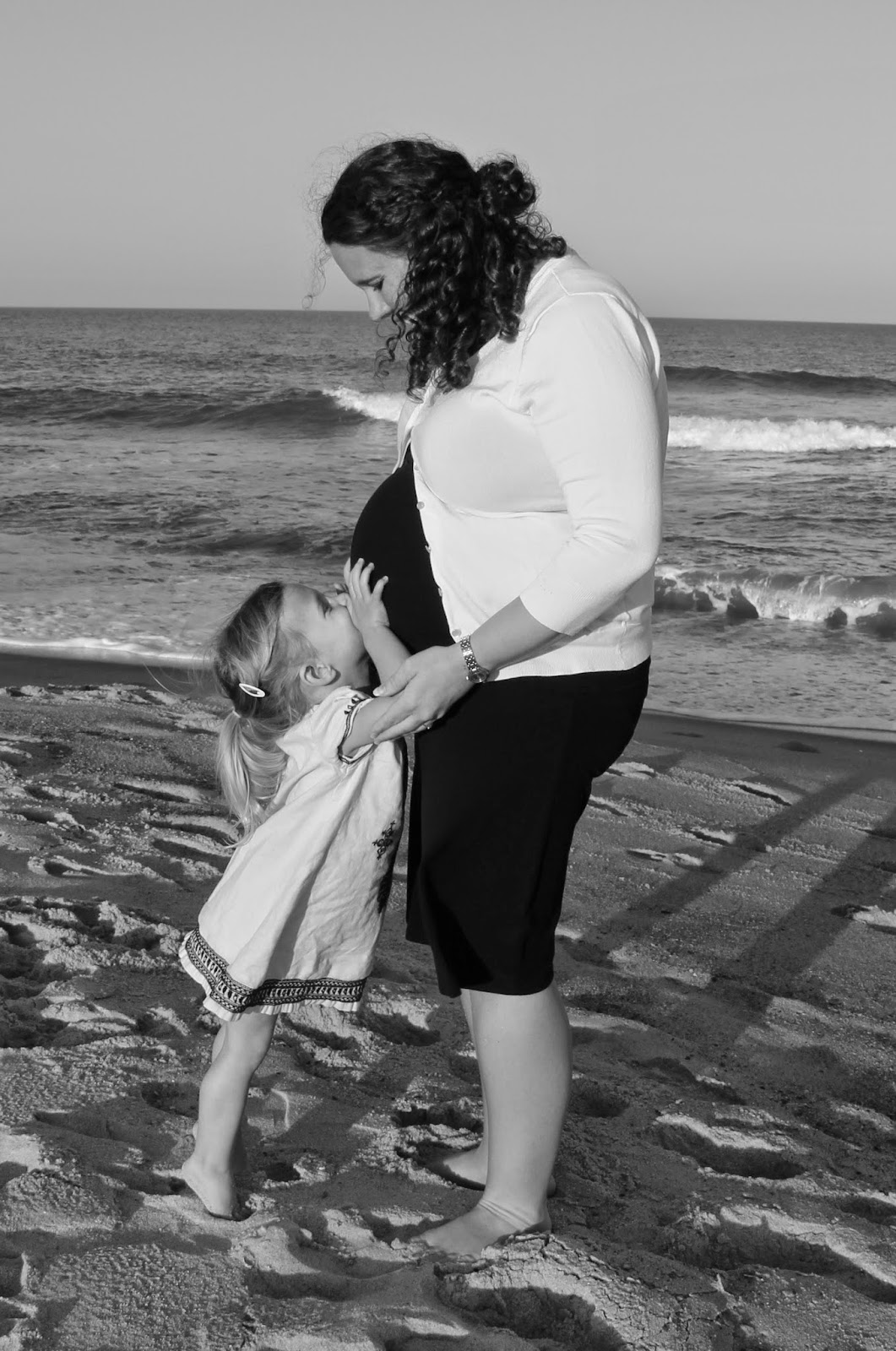 Thanks for following us through this second journey too and helping to celebrate this new life with the same excitement and love that Clara was given.   Thanks for extending grace to me when I’m worried about the health of this child or strangely burdened by the normalcy that is foreign to me.  I am so very excited to watch life with these two sisters evolve.  We are blessed with these miracles.  Thanks be to God. 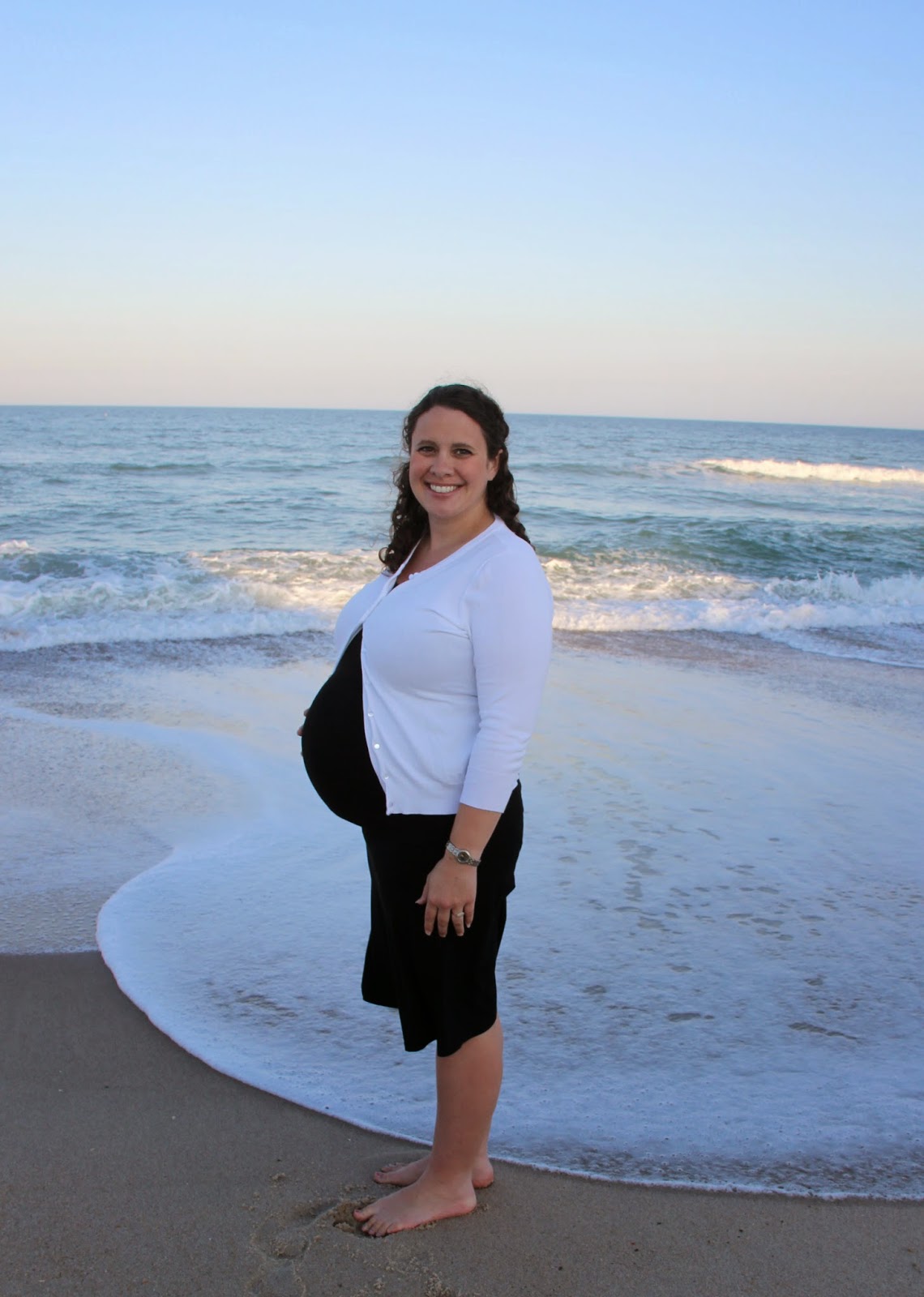