What. A. Day.  We arrived at 7:30 for check in and were supposed to begin surgery at 8:30.  Unfortunatley, there was another emergency which required the OR, so we got a bit of a late start.  Started pre-op about 9:30.  They gave Clara some oral versed and she got super loopy and sleepy.  The sweetest nurse, Kim, took her from my arms and carried her down to the OR.  It was heartwarming to watch her being lovingly snuggled away from me instead of wheeled away on a cot.  They called about 10:45 to tell us that they had finally started.  We got updates every hour: 11:45, 12:45, 1:45.  Each time the nurse said, "Dr. Petty is still working laparascopically.... I don't know when we'll be finished."  I kept waiting for the phone call that said they had opened her up.  Finally about 3PM she said that she thought it would be finishing up in the next thirty to forty five minutes and that he had been able to complete the entire procedure laparascopically.  We had not anticipated that being a likely possibility and were shocked and delighted.  We got to talk to Dr. Petty after he finished the surgery around 4:30 (and see some really cool images of the surgery), but it was another hour before she came out of recovery and we were allowed to see her.  That last hour just about did me in.  10:00-5:30 was an extremely long and hard day of waiting.  But we are so very pleased that the surgery was such a success.

She has four small incisions where they worked laparascopically.  He closed the hole in her diaphragm which was about 3cm and also spent a good bit of time cutting and repairing adhesions in her bowel (scar tissue that we would expect to be there, but could potentially cause problems). Several of you have asked whether we replaced the gore-tex patch; we did not.  He simply sewed her muscle to the old patch that was already there.  In addition to those, Dr. Petty spent some time revising her old scar.  We'll still be in the hospital for several days, but most likely less than the week that we had planned on.  It was long, and I can imagine very tedious, but completing the surgery without opening her up will make Clara's recovery much easier.

It was a lot of hours of anesthesia for a little person and Clara had a rough time in recovery.  She's been vomiting some and pain has been an issue.  We will have to get a balance of pain management worked out for her.  We want for her to be comfortable and we have not yet hit that balance.  Tonight has been difficult and  I expect that the next couple of days may be continue to be challenging.  She needs to start peeing again, and eating again, and have her pain managed.   We all need some rest.

Having not slept much last night and enduring the emotionally exhausting day today, I am quite weary.  I'll try to write more tomorrow with clarity I don't have right now.  In the meantime, here are some pictures from today.

Many thanks to you for covering us in prayer, sustaining us with your love and concern and providing strength and courage for us today.  We are so thankful.  The scariest part is over, but the hard work of recovery is still ahead.  Please continue praying. 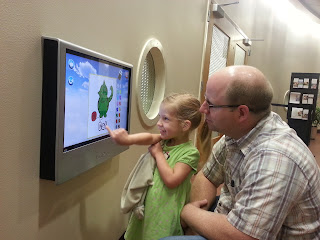 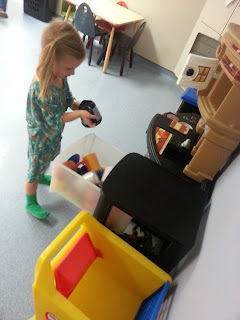 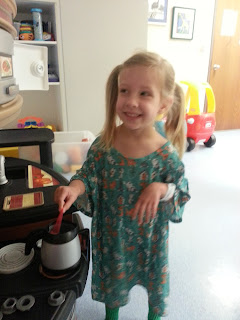 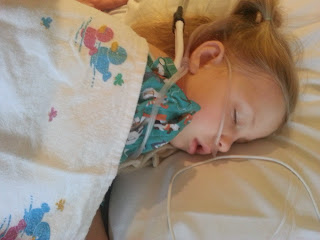 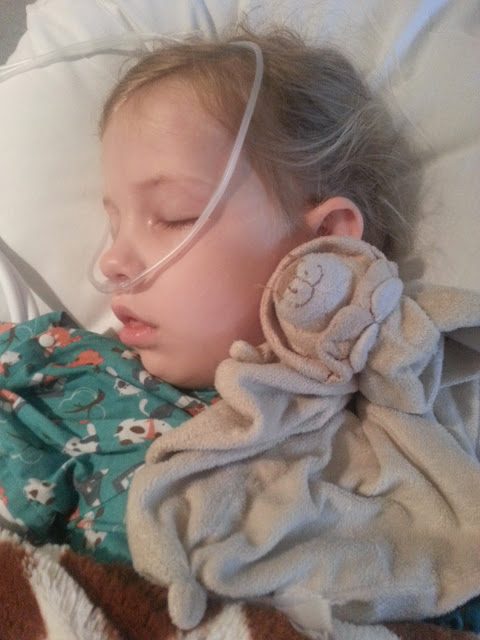