Y'all, January kicked my tail.  It was one blow after another and it was really almost comic.  When it rains it pours?  (Yep.)  Bad things come in threes?  (Or multiples of threes, like 9 or 12 or 15.)  Sometimes life kicks you when you're down.  (Uhh huuuuh.)

Here's a sampling (but I won't even put it all out there on the bloggy for the free world to see):


So, January was all about surviving.  The punches just kept coming, but if Clara's taught me anything it's that you count your blessings and just keep truckin'.  So despite how overwhelming the circumstances sometimes seemed, we kept reminding ourselves that this was not the worst thing we'd faced in our lives.  Not even close.  And somehow that perspective carried us right on through.

February has been recovery month.  We fixed the house and moved back in.  We bought Robert a car (it's a Prius and he is excited about getting 50 mpg).  We celebrated some birthdays. And with March right around the corner, I finally feel like I am ready to face 2013.  Bring it on.  It can only go up from here.

There were some good moments in January too.  Robert's surprise Christmas present to me was a cruise to the Bahamas and we enjoyed five days of together time.  Clara did just fine without us - just ask Mama K and Sweet Mama.  Even though being booted from our house was not ideal, we did enjoy the time rooming in at my old homestead -- I had not lived there since I graduated from high school, even for a short period like this.  It was strange but also sweet to be home again.  So, I'll try to post some pics of all that for you and get caught up on the insanity that took over!

Just for kicks though, here's what our house looked like for a few weeks: 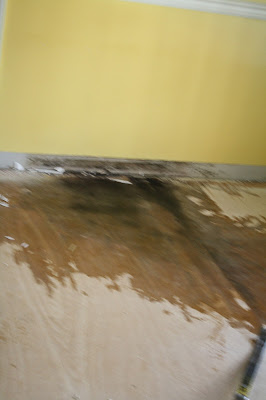 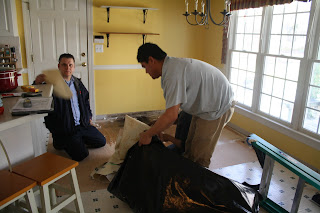 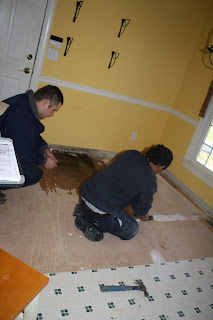 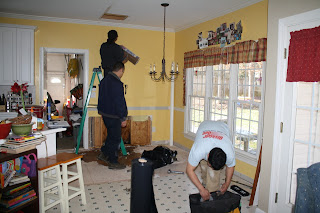 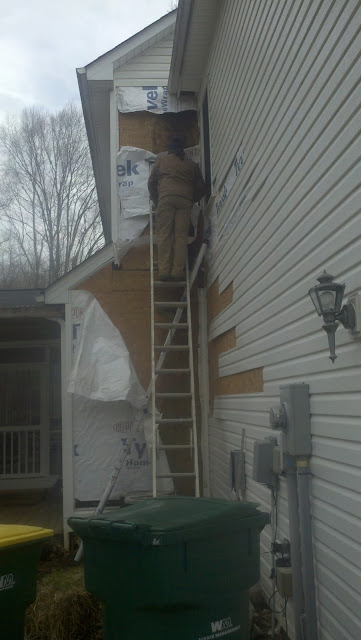 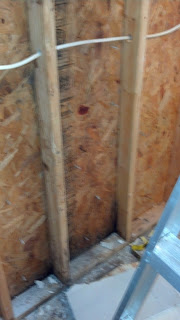 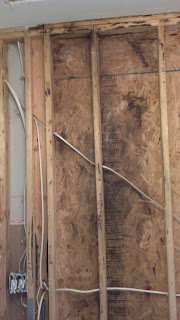 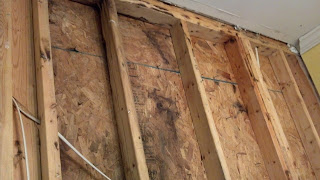 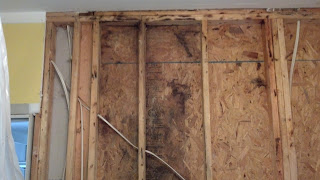 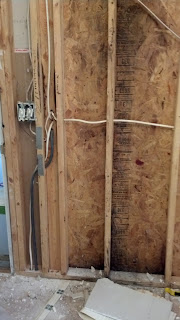 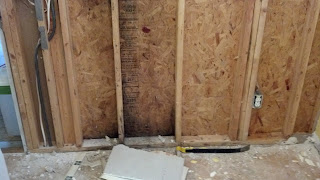 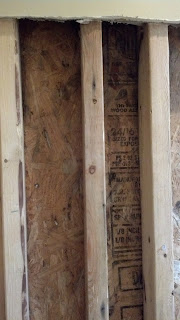 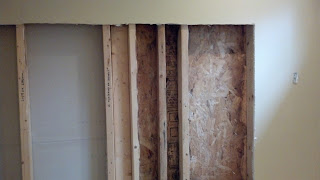 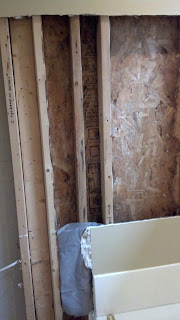 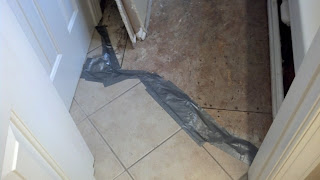 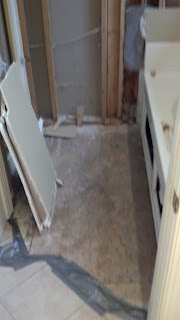 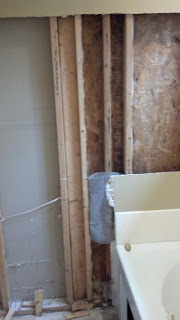 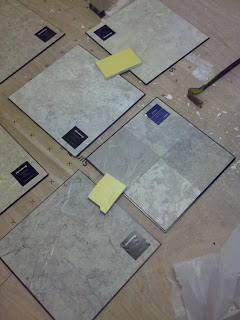 On the bright side: I have a new kitchen floor that I love and we have gotten every penny's worth out of our health, homeowners and auto insurance policies.  Thank God for insurance!